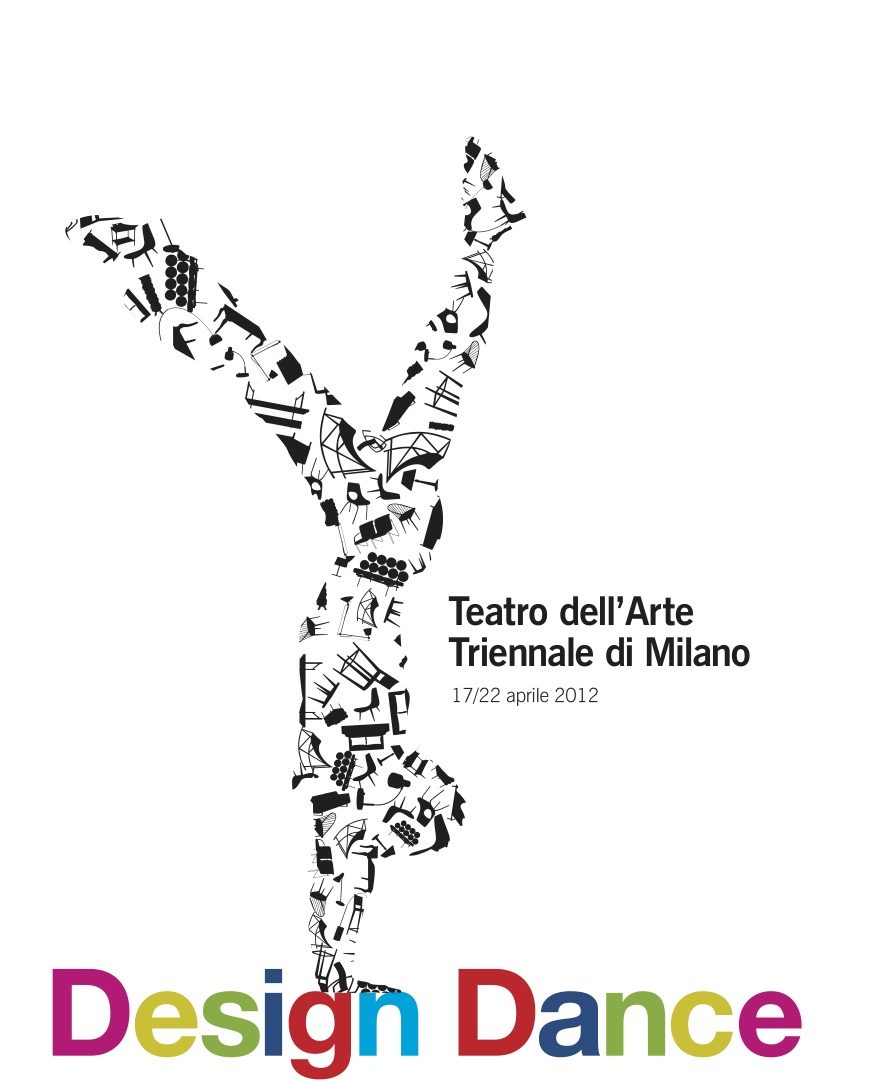 IN COLLABORATION WITH NABA School of Scenography

In the beginning it’s a box. You don’t know what’s in it. It’s a box with a box inside, with another box inside… It’s all there. It’s all possible. It can be done. It can be transformed. It is a coffer of ideas that is waiting to be opened. It’s concentration. It’s energy. It’s possibility. It’s dense. It’s warm. Just boiling. It can become anything. It can become light.

This is the beginning of Design Dance, a show consisting of objects. 456 objects. As elegant as a tailcoat. As sporty as a slalom. As romantic as a full moon. As precise as a theorem. As brilliant as comets. They are the protagonists of Design Dance. 456 design, classic and modern objects, activated by actors, acrobats and dancers, by magical theatrical devices. All there to witness or imagine through animated pictures. Actors and dancers on stage, moving and moving among armchairs, chairs, beds, bookcases, tables, coffee tables, poufs and bedside tables, because the greatness of these objects lies in their precise relationship with the human body.

Actors, stars, leading ladies. The sorts of objects we all know by name, we know their colours, their types and the years they were made. Objects that have already proved their worth and objects that are just starting out.

An original production conceived for the Saloni 2012, at the Teatro dell’Arte at the Triennale di Milano.

Design Dance  was born of a creative workshop involving acrobats, scenographers and costumiers. Over 60 people have been engaged, including authors, interpreters and technicians, as well as 30 students from the Nuova Accademia di Belle Arti di Milano (NABA). Six months have been devoted to the project, not to mention 500 hours of rehearsals, 20 scene changes, 3.000 selected archive images and over 200 companies whose products will form part of the challenge to transform the objects on stage into protagonists: flying sofas, tables that play music, lamps that dance.

An hour and a quarter of ceaseless activity.

Watch the videos of DESIGN DANCE. 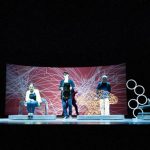 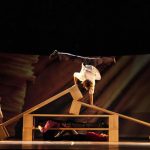 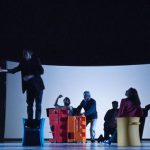 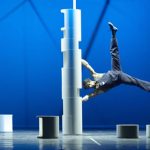 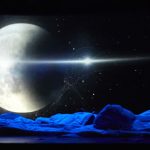 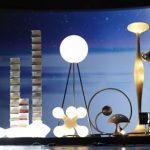 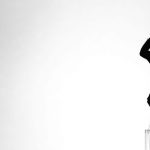 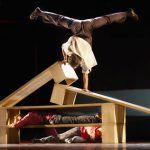 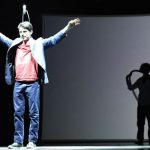